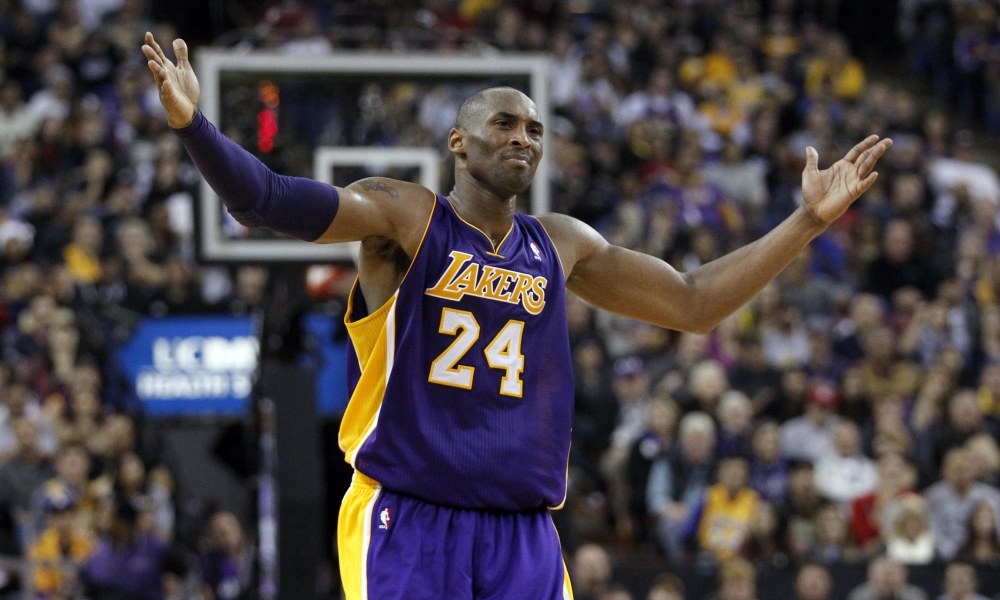 Basketball has always been one of my go-to sports. The fast-paced, strategic nature of the game never fails to create exciting moments – not to mention the poster dunks. One of my favorite aspects of the game is how it continues to evolve. The NBA of the 60s or even the 80s is a thing of the past, with the game becoming more exciting and rich due to new schemes and versatile players.

The man needs no introduction. The five-time champion has changed the landscape of the NBA and is even arguably in the race for being the greatest that has ever played. With his gritty work ethic and fierce competitive nature, Bryant’s 20 years in the NBA showcased dominance and sheer determination.

Larry Bird, most notably known for his Boston Celtic days, helped bring three championships to the city and is widely regarded as being one of the best players in the game. His passion for the sport and his versatile skill set solidified his place in the record books.

An NBA legend who played for the New York Knicks, Seattle Supersonics, and the Orlando Magic, Ewing’s consistency and efficiency at the rim made him a monster when matched up with other defenders. Although he may have lacked the flash and flair of other superstars, his offensive and defensive presence made him a force to be reckoned with.